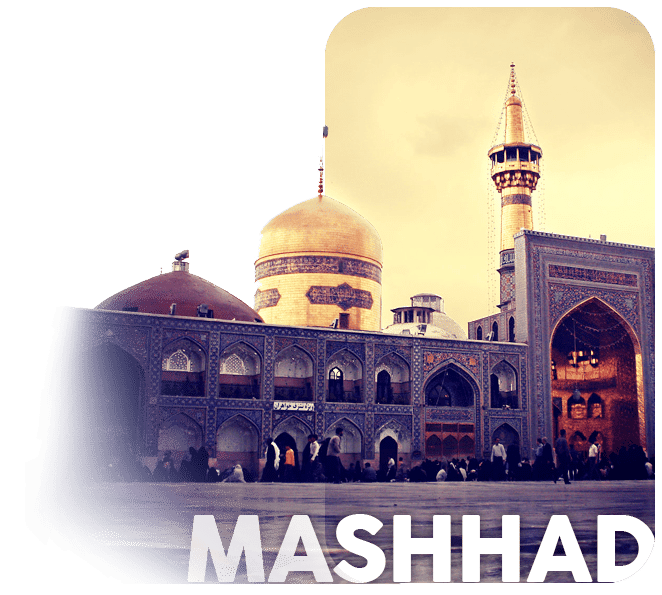 Mashhad can be named as the most famous religious tourist city in Iran. The presence of the shrine of Hazrat Reza (AS) and many spectacular, historical and recreational attractions have made this city one of the tourist hubs of Iran, which annually receives more than thousands of people. This city, which was the capital of Iran during the Afshari period, is the second largest city after Tehran. The spiritual capital of Iran is not only the main destination for domestic travelers but also many foreign tourists are eager to see the attractions of Mashhad, which can be an interesting city for tourists in addition to tourism. Reza (AS) A variety of choices are planned for a trip that will make traveling to this city easier by renting a car in Mashhad. Kuh-e Sangi, or in other words Kousangi, is one of the most famous recreational places and one of the largest parks in Mashhad. This recreational and scientific complex includes two of the Binalood Mountains. From Kuh-e-Sangi Park to Mashhad, there is a very green street, which is one of the most famous streets in the city. By booking a car rental in Mashhad from Iran Switch, in this area and anywhere else in the city, you can easily go sightseeing and enjoy the beautiful scenery.

Ferdowsi Tomb is one of the attractions of Mashhad, which is one of the most valuable sights of this city. This tomb is located 20 km from Mashhad and near the village of Page with a distance of 28 km. By renting a car in Mashhad, you can easily visit this historical and beautiful place. In the continuation of the trip, by renting a car from the sweech, you can easily and calmly visit Cheshmeh Sabz Lake, which is one of the natural attractions of Mashhad, and double the pleasure of your trip. This lake is located 20 km from a village called Golmakan and is only 50 km away from Mashhad from the west. Therefore, renting a car in Mashhad is a very good option that you can visit all these places and historical monuments with peace of mind by using car rental services from the sweech.

The sweech has a station in Mashhad. You can rent your car from Mashhad Airport sweech Station.

Iran sweech services are provided in Mashhad in the form of car rental with and without driver.